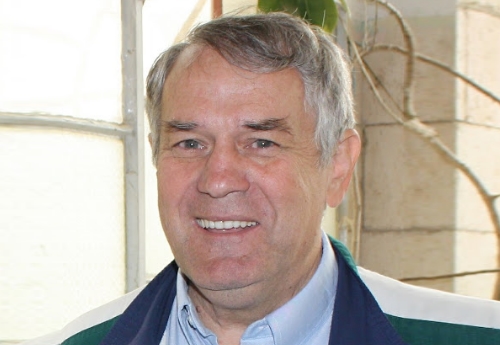 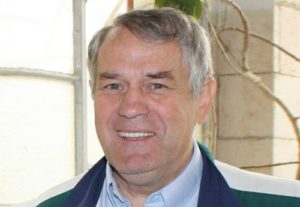 Rick Polhamus is a member of the Pleasant Hill (Ohio) Church of the Brethren where he has served as church board chair, deacon and youth leader. He has also served as witness commission chair, Annual Conference delegate and in many other capacities.

He also works for the Church of the Brethren on a national level through On Earth Peace (OEP) where he has participated in witnessing for peace; leading conflict transformation trainings for OEP’s Ministry of Reconciliation; and leading retreats and workshops as part of OEP’s Youth Peace Retreat Leadership Team. The past three years he has also recruited and co-coordinated the Ministry of Reconciliation team at Annual Conference. Rick has also led many insight sessions at Annual Conference and National Youth Conference.

Rick also works for Christian Peacemaker Teams (CPT) and has worked in the Middle East over the past 12 years. His work with CPT has included extended stays in South Dakota; Mexico; Puerto Rico; Palestine/Israel; and Iraq. He has served on CPT’s steering committee and has been the CPT representative to the World Council of Churches. He coordinated CPT-Iraq’s “Adopt-A-Detainee’ campaign dealing with abuses of Iraqi detainees. He has also worked with CPT’s “Violence Is Not Child’s Play” campaign and participated in many other CPT activities. He has also led many international delegations for CPT that were exploring the issues of the conflict in Palestine/Israel and Iraq.

He is 60 years old but has been known to read at a 65 year old level. Rick lives with his wife, Margie, on a small farm in Miami County, Ohio. 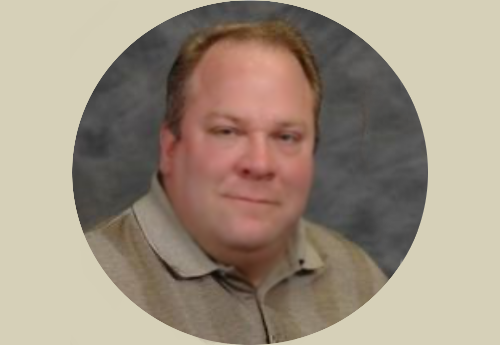 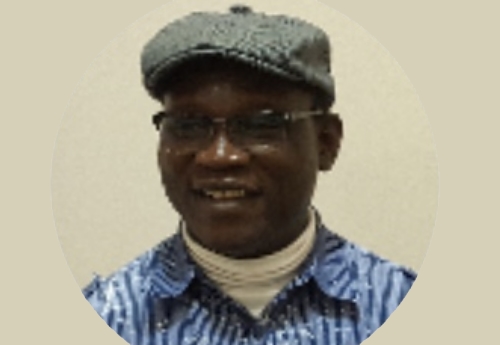 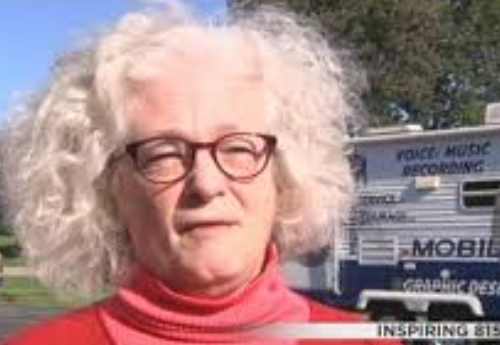